There’s an element of surprise layered all throughout Alex Ross Perry’s Queen of Earth. It’s not the inventive use of score, it’s not the compelling cinematography…it’s Elizabeth Moss.

The word fearless is used to define actors at the top of their game and it’s sadly over used nowadays. In spite of what the word has become, I’m happy to proclaim that Elizabeth Moss is indeed FEARLESS in Queen of Earth. 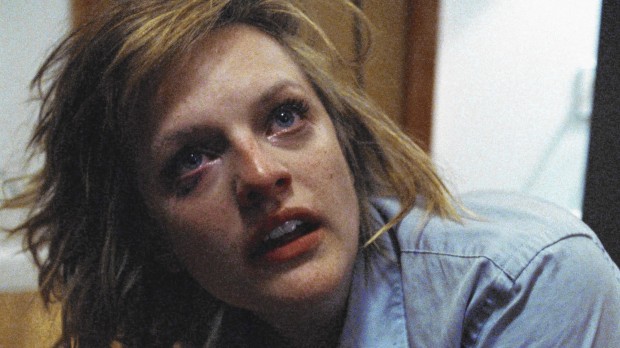 From the moment her unflattering close up appears on screen, you see an actor on the warpath. She knows this character inside and out and she’s going to make damn sure you see her at her most vulnerable.

I know most actors dream of a challenging character to play, especially one that is unlikeable yet utterly compelling. However, a role like this could be seen as one dimensional and insufferable if done by a lesser actor.

Elizabeth Moss is not a lesser actor.

There’s a scene when she meets a man in the middle of the night and right away you can tell she’s excited about the prospect of having a connection with someone.

Her make up is crazed. Her facial expression is joyous with subtle hints of madness. Her hair is oily and unkempt. 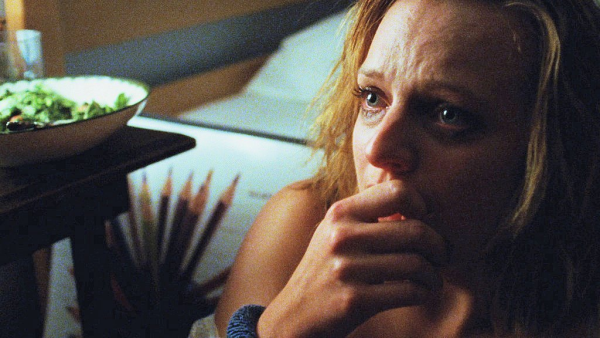 We are terrified of her yet we can’t look away. Once you think the scene is headed to a predictable end, she delivers the line, “I could murder you right now and no one would ever know.” in such a “nice” way, that you are stunned in your seat.

Thank you Alex Ross Perry for making this film and for giving her the showcase she deserves and for having her recite your dialogue that would put a rap battle to shame.

All images via IFC Films