I don’t remember when my obsession with Batman started. 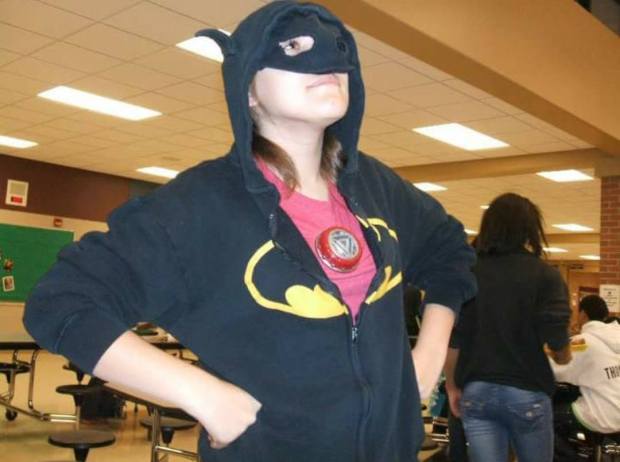 Being raised by three geeks, I was bound to start my own obsessions at a very young age. I remember watching Batman: The Animated Series on Saturday mornings, the 90’s animated movies, and the Tim Burton/Joel Schumacher versions as a child. (Note: Dear parents, I’m very sorry I made you watch Batman & Robin.)

The first thing I ever said to my eldest niece was, “Hello, my name is Terran. There are two things you need to know: Do not meddle in the affairs of dragons for you are crunchy and good with ketchup and Batman is awesome.”

My obsession got worse in 2005 when Batman Begins was released. It made me a changed woman.

There was something new about this old story. It was the first time I seen a superhero that felt like he could be running around the streets of any big city right now. We saw his pain, his fear, and we watched him work through it as best as he could.

His gadgets and vehicles looked like they were realistically made and could actually function. Scarecrow’s mask looked like someone with no sewing experience made it, which added to the creepiness factor.

Thankfully we didn’t see bumbling idiots in positions of power, we saw in people in power blatantly disrespect the rules.

Not only did this movie bring the franchise back from the ashes, it changed comic book movies into the tentpole, summer movies we know now.

And helped my decision to go to film school!

Why not X-men (a statement about LGBT rights) or Spider-Man (an allegory about growing up)? Why was Batman (especially after The Dark Knight) the superhero to finally get obscene amount of attention?

Because Batman is an (almost) realistic superhero.

His power isn’t from a radioactive spider or a genetic mutation- it’s his humanity. His greatest weakness isn’t a rock, it’s the ones he loves. He saw this his city needed help and did something about it.

His beliefs are so universal; we can take the darkness in our lives and in the world and make it better.  We don’t need superpowers to do it. We can take our fears and control them, instead of letting them control us.

One could argue Tony Stark would have been a good candidate, but we can all admit a genius playboy with a glowy magnet in his chest is far too fantastical.

The Dark Knight Rises closed out the trilogy nicely, giving everyone their somewhat believable happy ending (but not before ripping Gotham to shreads). 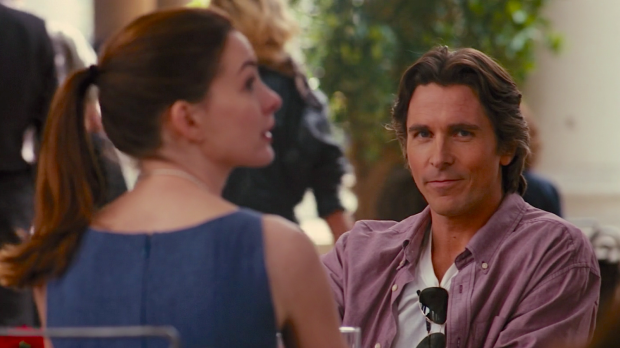 No matter where you come from, we all have Batman inside us: the ability to recognize our fears and fight them.

Our Jokers and Scarecrows are not impenetrable. To be honest, I’m terrified of what the release of Batman vs. Superman brings. It still hurts me when I see its not Christian Bale in the batsuit now.

For now, I’m going to what Batman taught me, and what I did when I played Arkham Asylum for the first time: I’m going to take a deep breath, pick up my controller, and beat that damn Scarecrow!

View all posts by terranseifert

One thought on “Why Batman Is Important To Me”